The Long Arm of OPEC

The Long Arm of OPEC

DURHAM, N.C. – OPEC’s effects on the world economy extend far beyond the prices that consumers see at the pump, says new research from Duke University, KU Leuven and UCLA.

Over the course of 40 years, the oil industry cartel not only drove up the cost of crude oil production by some $160 billion, it also helped change the direction of the oil industry, the authors say.

The authors examined 34 years of data on crude oil production, from 1970 to 2014. The study was unusually comprehensive, covering 13,248 oil fields worldwide — virtually all of the world’s oil active fields. The results appear online in a new National Bureau of Economic Research (NBER) working paper.

“The question people usually ask about OPEC and other cartels is, ‘Does it raise prices for consumers?’” said Duke economist Allan Collard-Wexler, one of the authors. “We found the cartel has also had other, broader effects on the economy.”

Since its founding in 1960, the cartel has limited oil production among member countries. While the precise limits and their effectiveness have varied, the cartel’s goal has aimed to keep oil prices higher, thus ensuring higher profits for member countries.

But by curtailing production in OPEC countries, the cartel also had another effect: Driving oil production in new, expensive directions. The result is tremendous inefficiency in how the world produces oil, the authors write.

Oil production methods and costs around the world.

To examine OPEC’s effect, the authors obtained data from Rystad Energy, a Norwegian energy consultancy that covers the global oil industry.  Much of the world’s crude oil supply lies in the oil fields of OPEC countries, which currently number 14 nations.

Oil production in most of those OPEC countries is inexpensive, the authors write. For instance, in the world’s largest oilfield, Ghawar Uthmaniyah in Saudi Arabia, oil can be extracted relatively simply and cheaply at a cost of under $7 a barrel.

By contrast, drilling for oil outside OPEC countries often involves complex engineering and far higher costs. For instance, removing oil from North Dakota shale deposits via fracking costs about $51 per barrel. And drilling for oil in the North Sea or Artic involves constructing elaborate oil rigs in potentially unstable conditions at $21 to $45 a barrel.

“We’re essentially erecting skyscrapers in the ocean,” Collard-Wexler. “It’s like building a 10-story building in the middle of the Arctic.”

All of these expensive technologies have evolved because OPEC countries limit oil output.

“Many of these technologies – fracking, for instance — would not exist if not for the activities of the OPEC cartel,” Collard-Wexler said.

While the paper focuses on OPEC, the findings’ implications extend to the role of monopolies and near-monopolies, the authors say, suggesting that monopolies’ economic harm can extend far beyond prices.

That could be important for policymakers, Collard-Wexler said. For example, when regulatory agencies evaluate proposed corporate mergers, they often ask how a merger will affect consumer prices.

“Prices alone may be too narrow a focus,” Collard-Wexler said. “Regulators examining a proposed merger may want to consider other potential economic effects of monopolies, too.”

The findings could also shed light on the economies of developing countries. For instance, they may help explain why a country such as Ethiopia, where monopolies flourish, is poorer than Kenya, where market forces are more robust, Collard-Wexler said.

“Our findings suggest that monopolies raise the cost of production,” Collard-Wexler said. “That’s an aspect that has received less attention than prices. And it has broad implications for economic growth.”

The research was supported by funding from Princeton University’s Industrial Organization Group, the National Science Foundation (SPS #220783) and a FWO Odysseus Grant. 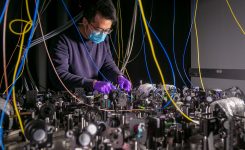 ‘More Possibilities Than There Are Particles ... 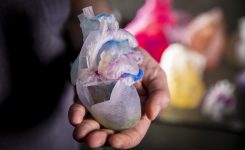 At the Heart of Research and Medicine 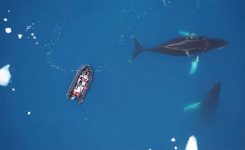 Research from a New Point of View 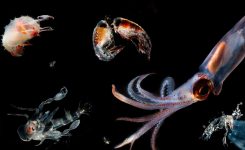 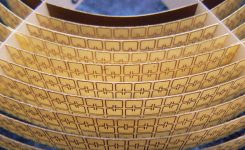 Beyond Materials: From Invisibility Cloaks to... 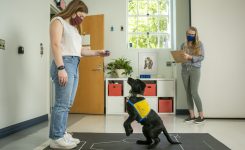 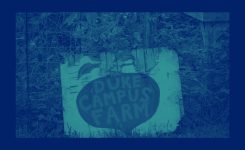 Building a Campus Community of Sustainability